Catch the latest bass fishing tournament results, angler updates and fishing news from the Big Bass Tour and other tournament trail events that we’ve competed in or attended. 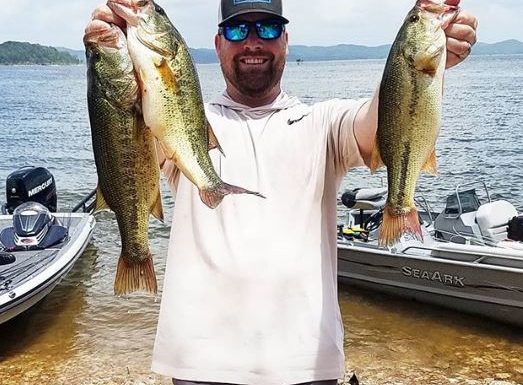 The fourth tournament of the FLW Fishing TH-Marine BFL Okie series was originally scheduled to be on Fort Gibson, June 22nd. But, due to all the rain and flooding conditions we’ve had this spring, it had to be relocated to Broken Bow Lake. I had never fished Broken Bow before, so I wasn’t sure what to expect. However, Broken Bow is much closer to home than any of the other lakes we’ve fished this season, (only about 2.5 hours) so I had the opportunity to get more practice in than I ever have before. I think this ultimately helped me do as well as I END_OF_DOCUMENT_TOKEN_TO_BE_REPLACED 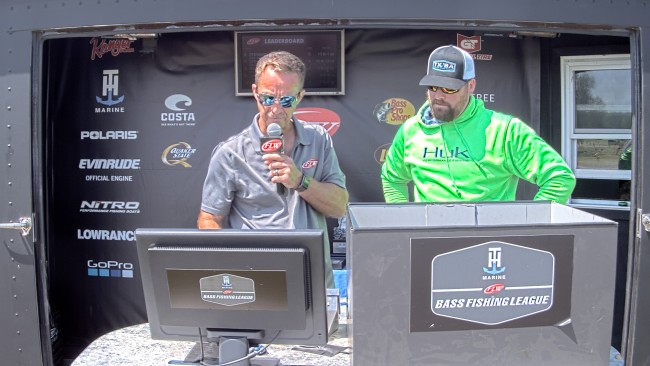 This year marks the first time I’ve fished in the FLW. I’ve been dreaming of fishing as a pro for a long time, and this year I’m thankful that I finally had the opportunity. I am a Texas Bass Angler fishing the FLW TH-Marine BFL Okie series. Seems contradicting, but when you live this close to Oklahoma it makes sense. Currently, we are half way through the season. I’ve fished three tournaments on two different lakes, and am sitting in 58 overall for points out of a field of 152. Our next tournament is June 22nd on Fort Gibson, and I’m hoping to do well END_OF_DOCUMENT_TOKEN_TO_BE_REPLACED

Sometimes I get it done from the back of the boat.

Even a blind squirrel 🐿 finds a nut 🌰 every

Best time of year when we shak

Buck bass are still bass. Females may not have bee

This error message is only visible to WordPress admins
There has been a problem with your Instagram Feed.